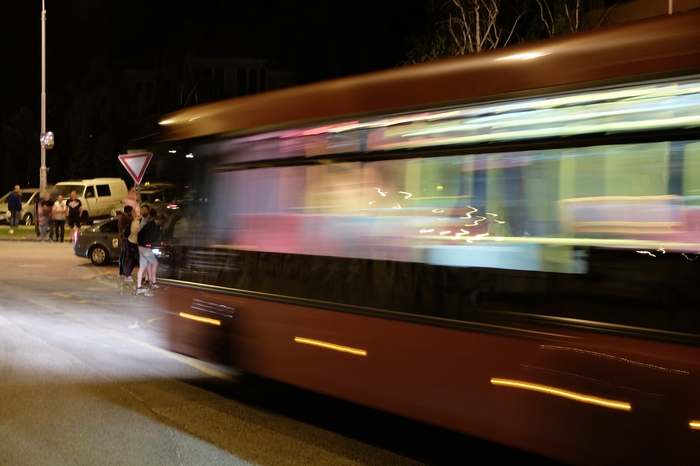 How to travel at night

Night lines and connections between them

Night transport in Bratislava is served by 20 lines marked with a combination of the letter N and a number. The numbers are chosen according to numbers of day lines, which have either a similar route or they serve the same part of the city.

The main night public transport hub is Hlavná stanica (main railway station), where the connections between all lines are guaranteed. It means that no vehicle departs at the common departure time before the last one arrives there. The passenger has always time to change. The common departures from Hlavná stanica are at 23:30, 0:00 (except lines N29, N34 and N37), 0:30, 1:30, 2:30, 3:30. After the vehicles pass through Hodžovo námestie (Hodžovo square) the lines N72 to Dolné hony and N44 to Koliba depart from there (departure always in the 48. minute).

The lines leave their opposite terminous at around 23:55, 0:55, 1:55, 2:55 and 3:55. After the vehicles pass through Hoďžovo námestie in the direction Hlavná stanica it is possible to change to N47 in the direction Valašská. 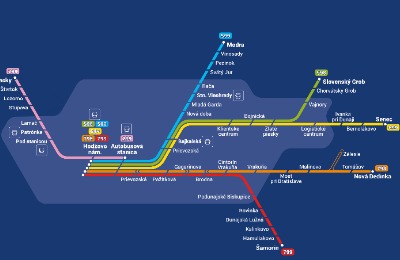 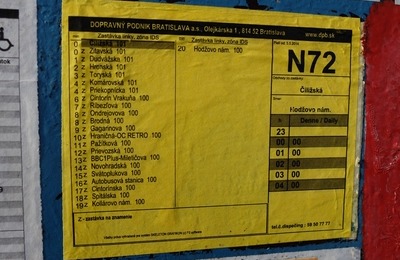 All types of single tickets and Travelcards are valid on all the night lines.

Travelling to the region

Night public transport to the region outside Bratislava is not provided. The last bus services leave from the bus station at 23:30. The last train services depart from Hlavná stanica (main railway station) shortly after 23:00. 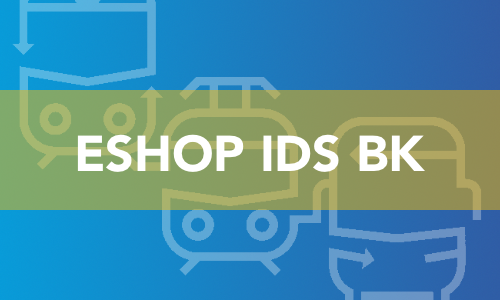 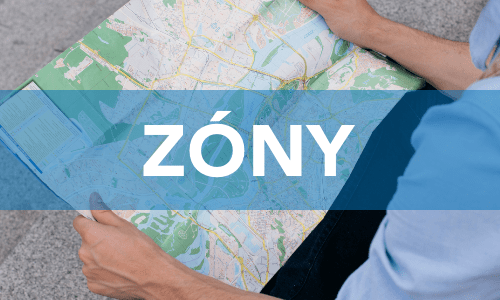 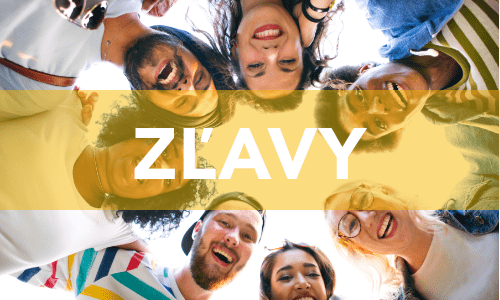 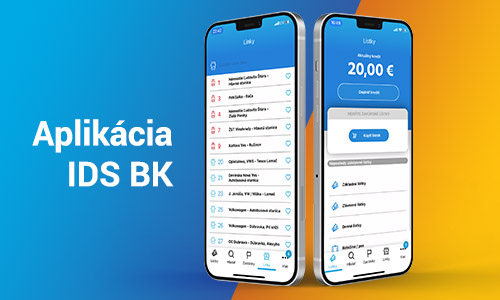 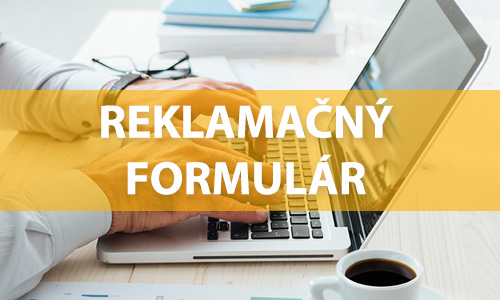